Our phased reopening has begun.
For hours and status of venues / activities, click here. 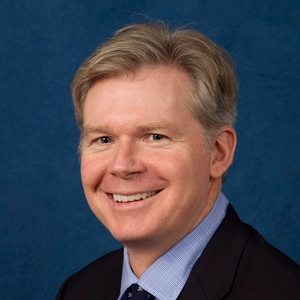 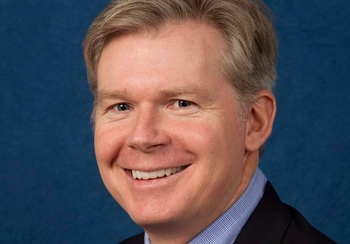 Bill Mountford has spent his professional career working in tennis, most recently with the United States Tennis Association, where he was charged with overseeing Junior Tournaments and Junior Competition in the US. Prior to that, Bill worked in Market Development with particular emphasis on establishing the foundation for the growth of Youth Tennis / 10 & Under Tennis initiatives - and collegiate tennis.  Earlier in Bill's career, he was the Director of Tennis at the USTA Billie Jean King National Tennis Center in Flushing, NY - home to the US Open as well as the most active year-round public tennis facility in America.

Between his two tours of duty with the USTA, Bill served on the Executive Leadership Team for Great Britain's Lawn Tennis Association.  He was responsible for overseeing four areas, the Coach Education and Support departments and the National and International Competitions' departments.  Early in Bill's career, he directed a successful junior tennis academy in New Jersey.  He has been a regular presenter at national and international coaches’ conferences for more than two decades and was a frequently published writer.  Bill’s tennis-related volunteer work includes both leading and serving on boards for award-winning National Junior Tennis & Learning (NJTL) chapters and support for the US Professional Tennis Association (USPTA) and the Professional Tennis Registry (PTR).  His service to the USPTA includes stints on the national executive committee for multiple terms, national committees, and as a division president.