Top Shelf Hockey at Chelsea Piers offers a series of camps designed to hone the skills and conditioning of experienced elite travel players. With low player-to-coach ratios and a professional staff (including professional, collegiate and accomplished travel coaches), motivated athletes will improve their skating and hockey skills. Groups are divided by age and skill level. 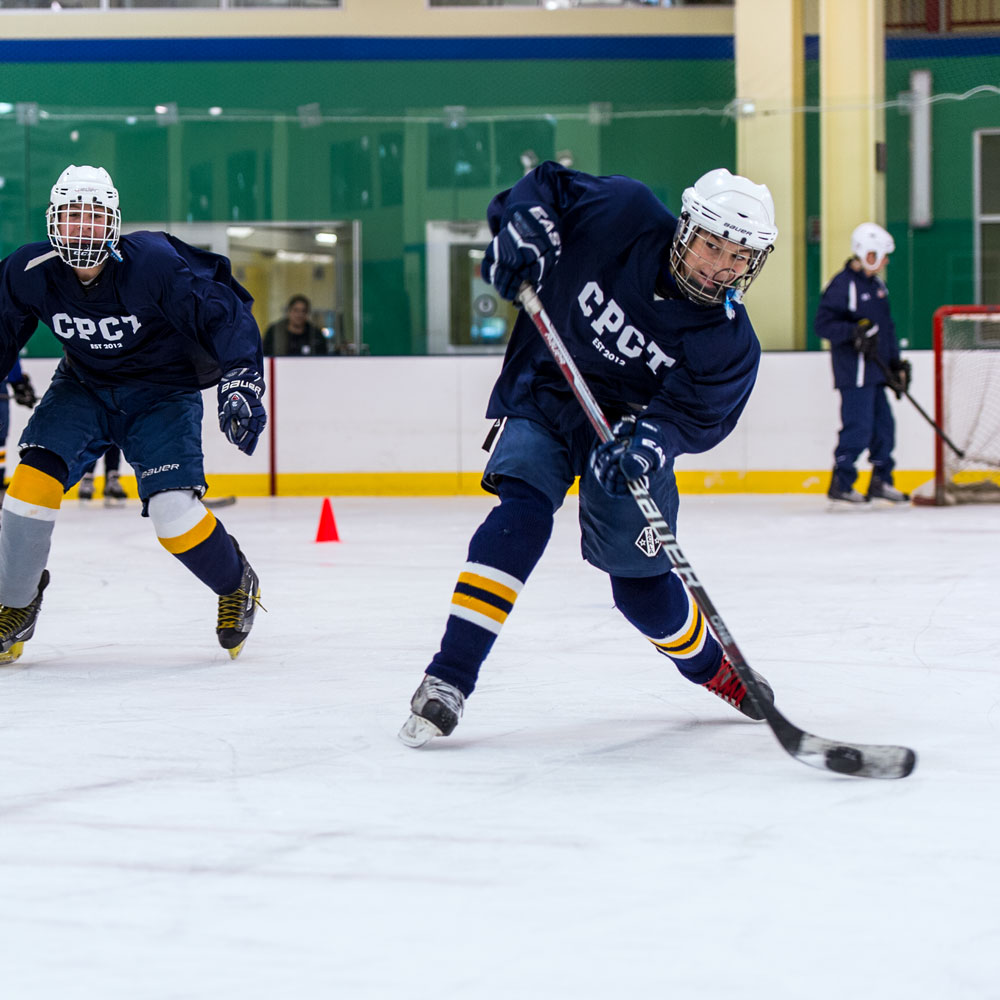 Our POD training camp model gives players a personalized camp experience that will complement and maintain acquired skill development, timing, and fitness goals for the off-season months. Players will be formed into age-appropriate and skill determined "PODS" with a dedicated trainer and coach throughout the camp. LTAD principles, building blocks of skill, and maintaining performance measures will be emphasized in the on-ice and off-ice program developed by the lead trainer. This camp is ideal for teams of similar age and ability and the perfect complement to other summer training opportunities like power skating, defensive first, and shooting camp. 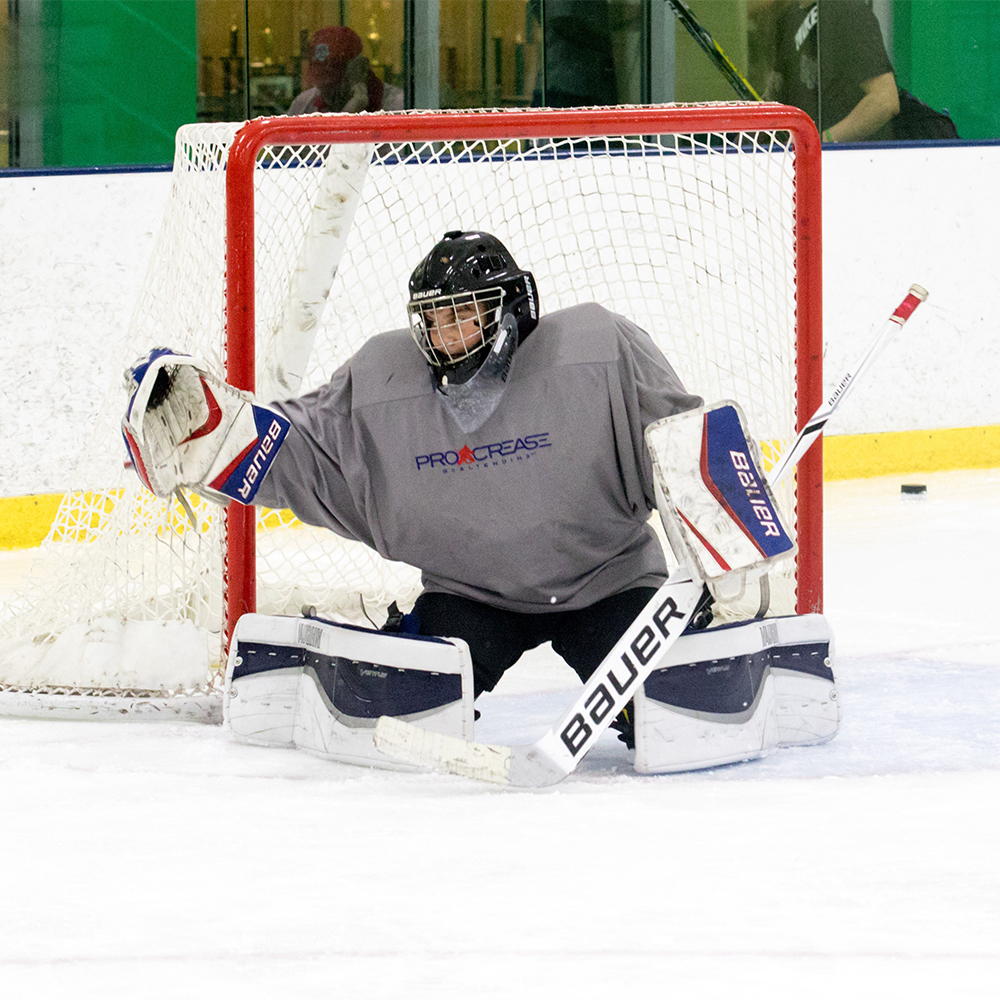 With a goalie to coach ratio of less than 3:1, it is a perfect bridge from the summer into the hockey season. The Development Camps will include: two 90-minute ice sessions, off ice training and an extensive video breakdown session each day. This camp is ideal for all youth hockey goaltenders. There will be a high level of focus on the foundational components necessary to advance from level to level. Goaltender IQ will be a key feature to the camp this summer, learning to read plays and identify patterns is more important than ever!

This camp has consistently sold out for the past 7 seasons and will ONLY be offered at Chelsea Piers Connecticut in the summer of 2021. Sign up today! 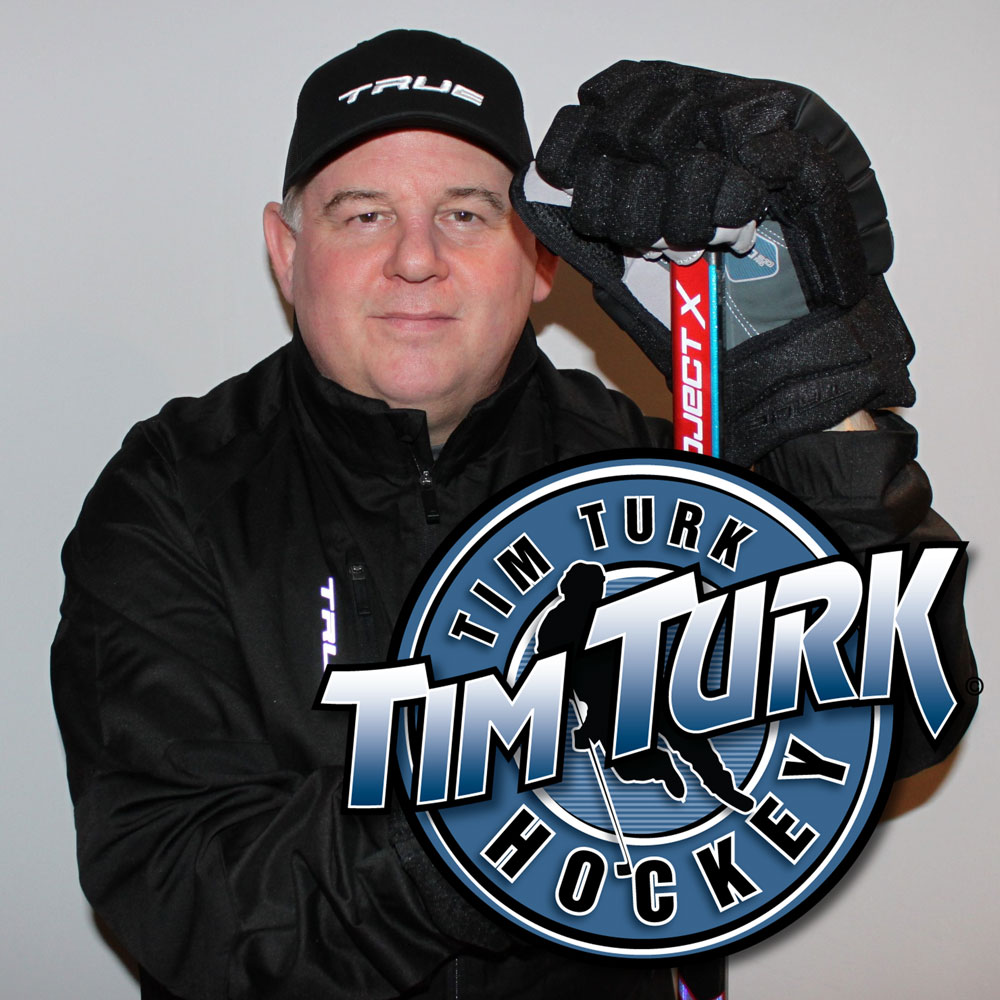 A common comment NHL shooting and scoring coach Tim Turk will make after a player takes a shot is "nice hips!" This might not be common feedback where you're from, but for a player who understands the drawbacks of fighting for counter-balance, they know exactly what Tim is talking about.

Tim Turk has been a shooting and scoring coach for two decades, including stops in the NHL with the Montreal Canadiens, Tampa Bay Lightning, Carolina Hurricanes, and Arizona Coyotes, in addition to programs in Sweden, Asia, Finland, Latvia, and Russia.

Tim Turks progam will help players focus on establishing balance and a base from which they can shoot, pass, and stickhandle. Players who work with Tim can shoot off one foot or two, but both techniques require a posture that allows for the power position. Many of these aspects and techniques will be the cornerstone of this program. 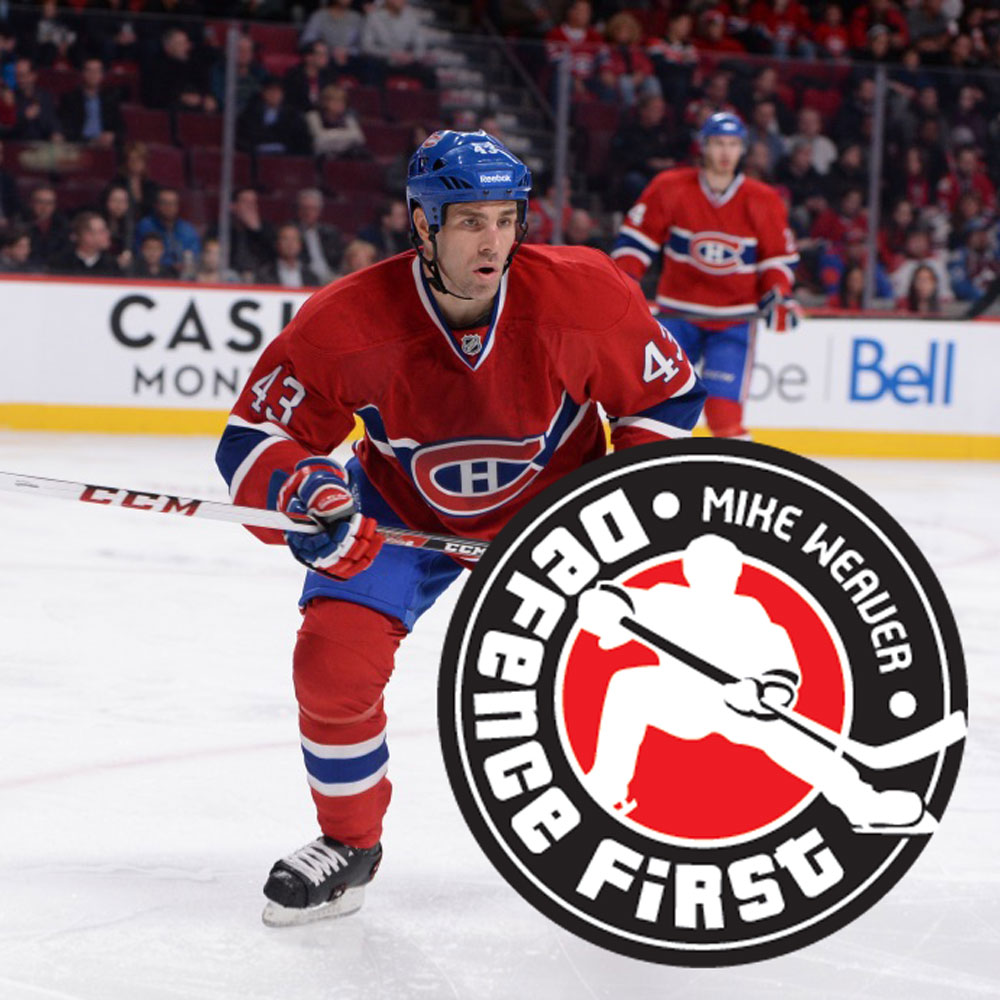 Defense First comes to CPCT and we are excited to introduce the only defensive school of its kind. Defense First will sharpen fundamental skills such as skating, passing, shooting, checking, and puck handling. But what makes our school uniquely effective, is the time we spend devoted to the mental skills and specialty skills we, as defensive players, have acquired throughout our careers.

It is well known throughout the sports world, especially hockey, that "Defense Wins Championships." Defense First will give defensive players an opportunity to reach their maximum potential and achieve individual success. This, in turn, will lead to greater contributions toward team success.

Whether your goal is to be the best on your team this upcoming season, to play in the NHL, or to simply play the game of hockey with greater knowledge, "Defense First" will help you reach your goals. 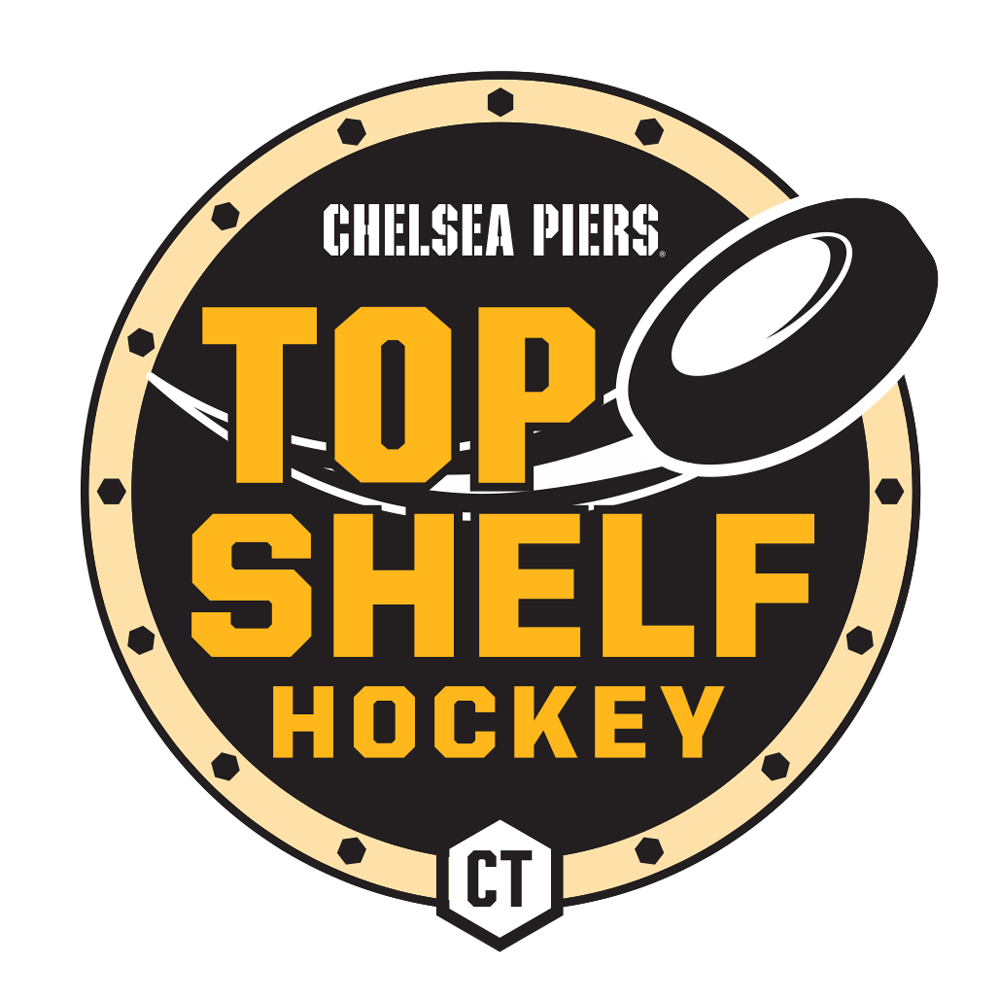 Long time professional skills coach and owner of GelSTX hockey will be at CPCT this summer helping players identify and develop those skills that will allow them to be a stand out player. Coach Lounsbury brings enthusiasm and energy to his program while teaching the proper techniques and fundamentals that have made him a sought after skills coach and player development expert.

The GelSTX camp will focus on using the modern training tool of a weighted GelSTX stick to enhance skill, speed, strength and endurance all while developing in a high performance world class teaching environment.

This camp is good for offensive and defensive players alike and will be be accompanied by a at home training program designed to get the most out of the GelSTX technology in and out of season. 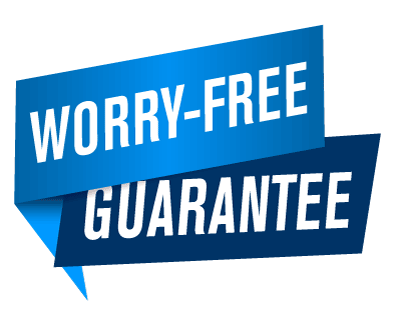 Our specialists are happy to help. Please email us at rinks@chelseapiersCT.com or give us a call at 203.989.1100.