In addition to world-class athletic facilities and programming, what distinguishes Chelsea Piers most is its superlative coaching staff.

A former Captain of the Yale Squash team, Musto was a four-time 1st team All-American playing #1 for the two-time National Champions.  Musto brings more than two decades of both collegiate and professional playing experience, a robust coaching background and strong management skills to the Squash Club.

Musto’s playing career began in high school where he was the top ranked American junior in both the U19 and the U17 divisions.  After his collegiate career, Musto played on the Professional Squash Association Tour (PSA) for four years.  Musto, a Level III US Squash Certified Coach, continues to compete on the International Masters tour where he won the US Men’s 45 & Over National Championship in 2016.  He also served as Chair of the US Squash Competition Task Force that redesigned the US Championships.

John is known as a being a versatile and top coach for every level of player.  He has trained top professional players on the PSA tour, mentored aspiring juniors who wish to enroll in exclusive colleges, yet also delights in introducing the sport to beginners and organizing programs for adults of all levels.

Musto comes to Chelsea Piers most recently from the Princeton Club in New York City where he served as Director of Athletics and Head Squash Professional for more than five years.  Musto’s distinguished career includes leadership roles as Director of Squash at City View Racquet Club in Long Island City and various positions at American Express and Citigroup Inc.

Musto spent 10 years on the Yale Club of New York Board of Directors, the last three serving as President of the Board.  In addition, Musto has valuable experience at the high school level, having spent two years as the head Coach for Chapin School Varsity Girls Team. 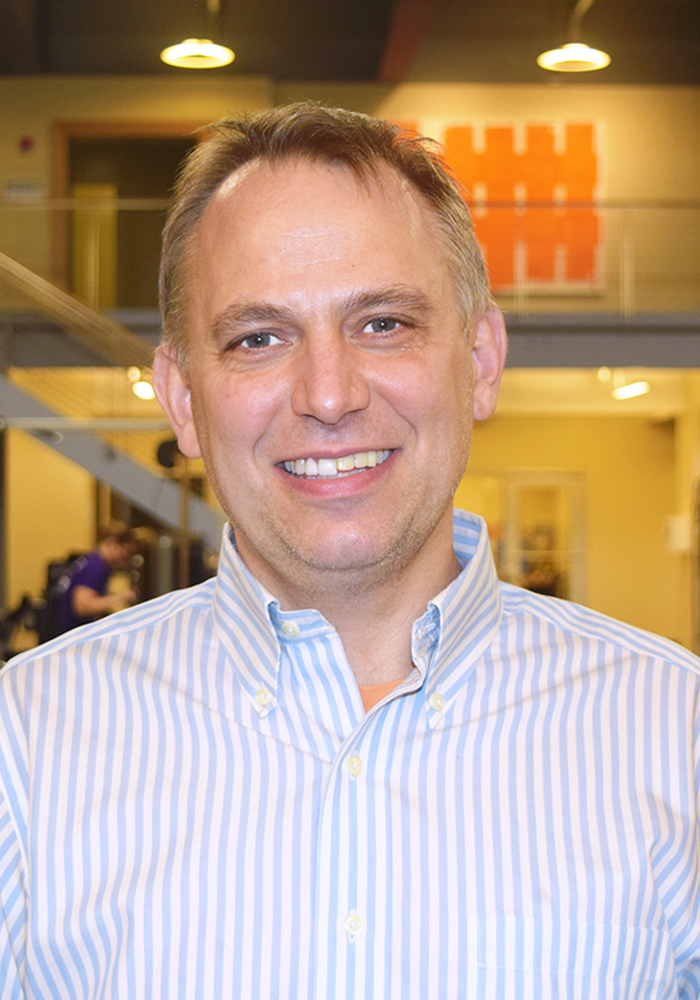