In addition to world-class athletic facilities and programming, what distinguishes Chelsea Piers most is its superlative coaching staff.

Chris Binnie was born and raised in Kingston, Jamaica. He began playing squash at a very young age and quickly climbed the ranks in Jamaica. It was not long before he began to compete internationally on the junior circuit, traveling all over the world, with many successes along the way. At the age of 18, he decided to attend college in the United States so that he could further and pursue his squash as well as his studies.

In 2012, Chris graduated from Trinity College with Bachelor of Science in Economics and Environmental Science. He enjoyed a successful career at Trinity and was instrumental to the teams 4 National Titles. The following year he decided to return to Trinity, joining the staff as an assistant coach and pursuing his Masters Degree. During this time, the team garnered 3 more championships.

While assisting at Trinity, Chris has also been playing on the pro tour. It is his 5th year on the tour and he has won 4 tournaments, climbing into the top 100 in the world rankings, where his highest rank stands at 65. Outside of this, Chris has attained many regional accolades. He is a 8-time Caribbean Champion and 8-time Jamaican Champion and several time medalist at many regional games. 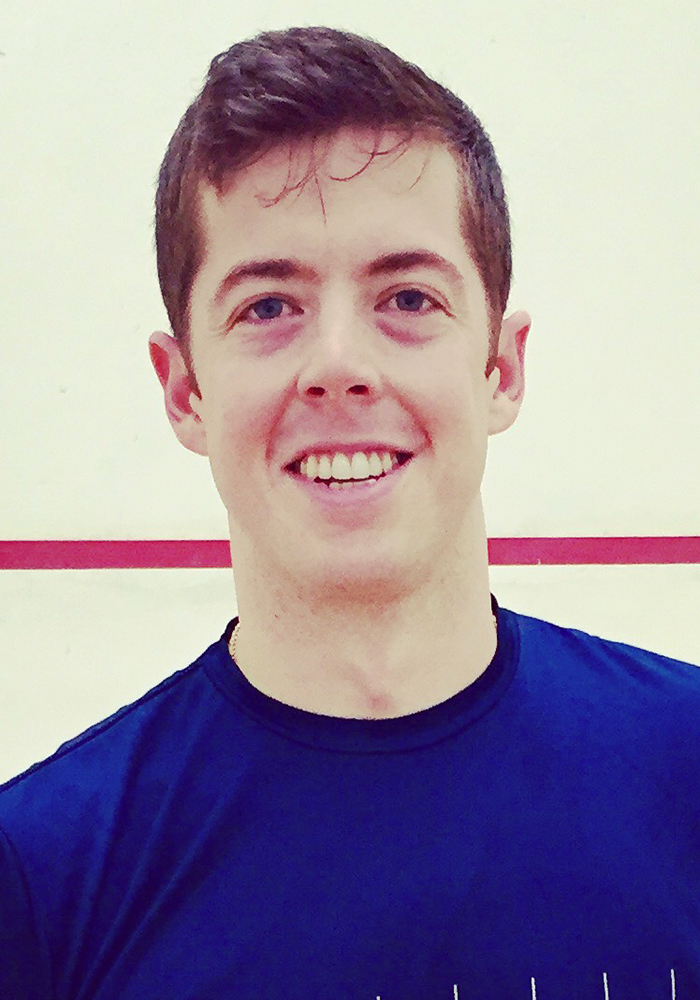