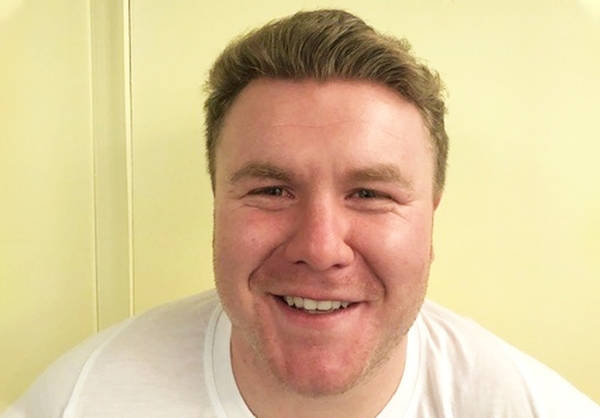 A native of Loch Lomond, Scotland Ross has a wealth of knowledge and extensive practical experience developed over the past 12 years. A graduate of the University of Stirling and University of the West of Scotland, Ross holds significant coaching qualifications and a strong background in player development across both the professional and youth soccer game.

Ross moved to the United States in 2016 initially with GPS – the official youth development partner of FC Bayern working across the east coast in Maine, Connecticut, and the Carolinas. He joined Shoreline FC late 2016 and has become a key part of the coaching team since. In 2019 Ross became part of the NYC FC Youth Programs team as Head Coach of supplementary and elite programs.

Prior to moving to the states, Ross worked in the Professional Game in Scotland from the age of 19. Working in various roles including recruitment, analysis, and sport science. Ross’ most prosperous period in Scotland, was between 2012-2016 as, Head of Foundation Phase (U7-U10) & Senior Phase Coach (U16-U18) with Greenock Morton in the Scottish Professional Football League.