View our availablity and hours.     |     Health & Safety above all. View our Safety-First Commitment. 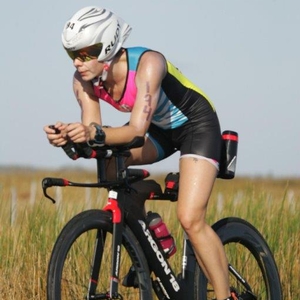 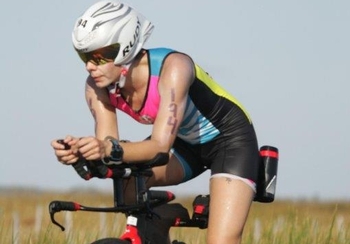 Caitlin Drap is a USA Triathlon (USAT) Level I Coach and will sit on the USAT North East Committee for 2017. Caitlin has been coaching Triathlon at Chelsea Piers since 2012 and has remained a competitive athlete, in both short and long course triathlon.

As a coach, Caitlin’s expertise is long distance running.  After suffering a running related injury in early 2015, she was motivated to keep herself healthy and come back to the long course race scene in 2016, stronger than ever. Her primary focus is on running form, efficiency and injury prevention.  She has trained numerous athletes to transform their run mechanics, with an incredible success rate.

Caitlin brings a wealth of knowledge and a track record of personal success to the Chelsea Piers coaching staff.  She has proven to be a valuable resource for members and other Chelsea Piers staff. 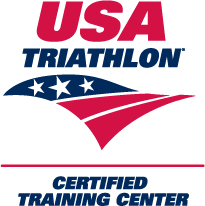