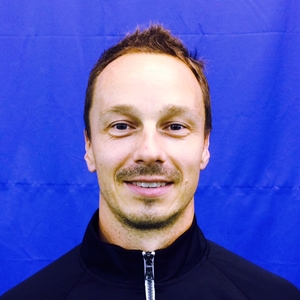 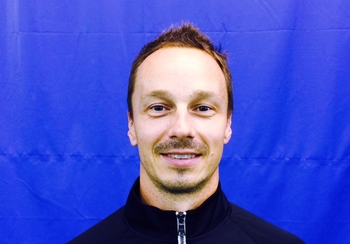 Szymanik grew up in Poland and had a successful career on the youth tennis circuit. As a child, he won both Regional and National Tournaments in individual, doubles and team events.  In 1992, he began playing Division I tennis in Poland and was a two time winner of the team competition in Poland’s Championships. He also competed in the Club Cup and Tennis Europe, taking 3rd and 5th place respectively.

Szymanik has worked with the Polish Tennis Association since 2002 and has been the Captain of the Polish Davis Cup Team since 2007.  He has coached many highly ranked players, including Fyrstenberg/Matkowski US Open Doubles Finalists in 2011 and Jerzy Janowicz, a semi-finalist at Wimbledon in 2013.

"The Olympic Games is the most prestigious sporting event one could ever hope to participate in,” commented Szymanik. “I am very excited to represent Poland and Chelsea Piers Connecticut in the 2016 Summer Games and look forward to taking what I learn from this experience and using it to better the coaching staff and the adult and youth tennis programs.”