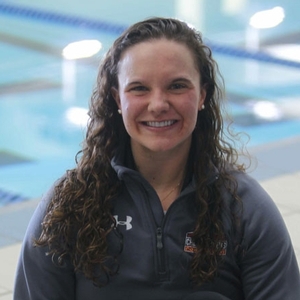 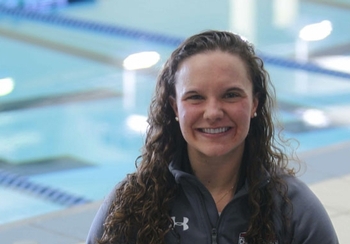 Before moving to Connecticut, Morris spent two years (2010-2012) coaching with North Baltimore Aquatic Club. She worked with various age groups within the club and was most recently in charge of coaching swimmers 13-16 years old. From 2010-2012, Morris also coached with Loyola University. In her two years with the Greyhounds, the Men's team became the Metro Athletic Conference Champions (2011). In addition, Loyola had both a male (2011 and 2012) and female swimmer (2012) named Swimmer of the Year for the conference.

As a swimmer at Penn State, Morris was an NCAA qualifier and three-time honorable mention All-American. In multiple events, she ranks in the top three in Penn State's history. She is a graduate of the Smeal College of Business where she majored in marketing and was a two-time academic all-big ten. As a former member of North Baltimore Aquatic Club, Morris was ranked in the top 50 in the world in the 200 Butterfly. She competed at the 2008 Olympic Trials in multiple events where she finished in the top 25 and the 2009 World Championship Trials where she swam in the Consolation Finals in multiple events. 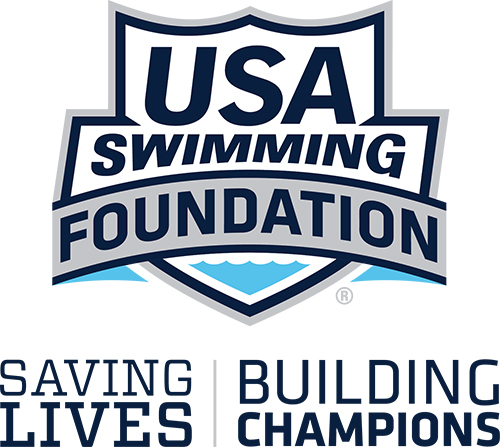